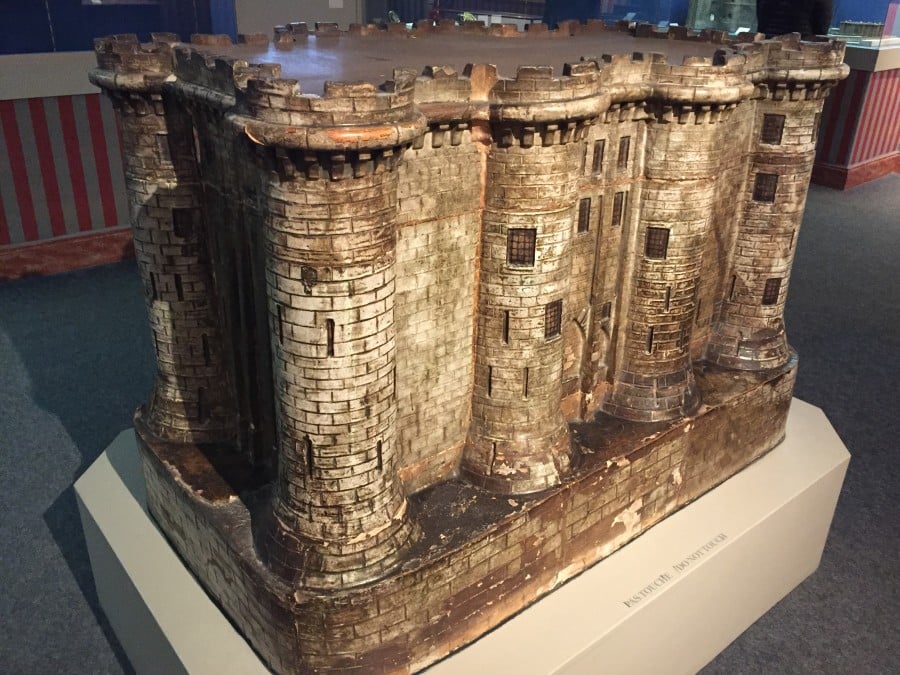 This tour will take you back to the fascinating era of the French Revolution, and make you relive the events of the past. Despite the fact that most of the buildings from that period in history have disappeared, we still find numerous traces on our first route in Le Marais, especially in the area between the Place de la Bastille and the Hôtel de Ville, around rue Saint-Antoine.
The other route takes us from historic Concorde square, along the rue Sainte Honoré towards the Palais Royal, where it all began!

2 routes: the Marais and the Palais Royal

On this tour you will learn about the events of the French Revolution that took place in the area of Le Marais, situated between the Bastille prison and the Hôtel de Ville. We will start by giving you a brief introduction to the events leading up to the Revolution, such as the historical and economic circumstances which forced the king to summon the States General. This was an assembly of the three estates of France; the clergy, the nobility, and the third estate which comprised the rest of the French population. In the early summer of 1789, deputies representing the three estates met to find a solution to the moral and economic crisis of the country. Even though the assembly was held in Versailles, it was in the area around the Bastille prison that the most important events of the Revolution took place. Today, the area still carries some some traces of the past. Walking down rue Saint-Antoine, a street bursting with history, we will discover buildings and remains from the time of the French Revolution such as the first exclusively female political club, which was held in a magnificent 16th century church.

We will also stop by the Place des Vosges on our way to the center of Le Marais, where we will find numerous traces of the past, such as the houses of Robespierre and Barras, as well as a theater built with stone from the Bastille prison.

Next, we will discover a section of a wall remaining from the prison de La Force, in which the terrible massacre of September 1792 took place. Then, after a short metro ride, we will finish the tour in front of the Hôtel de Ville, which was a meeting place for the radical «sans-culottes» during the French Revolution, and where numerous gatherings and riots took place.

The second route will start at Concorde square, where the people of Paris often rallied and where the guillotine stood for a couple of years.