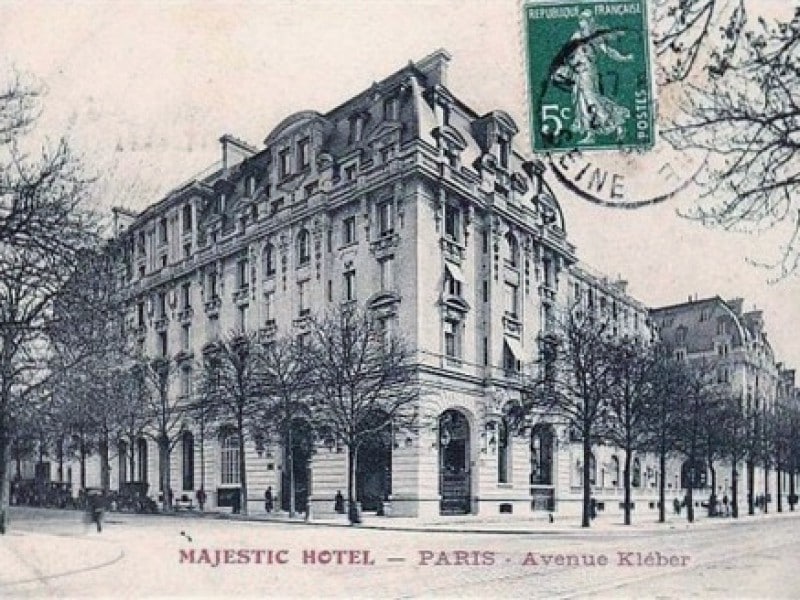 This route through the 16th arrondissement aims to explore the places and history linked to the German Occupation through the formidable security and police services as well as their French auxiliaries. The tour will also reveal the roles of several characters, French or German, notoriously known for their activities during these events.

Torture and Collaboration during the Occupation of Paris

The visit will highlight several buildings occupied by different services of the German army, including those dedicated to the police, security as well as the French and German Gestapo.

Many buildings are located on either side of Avenue Foch. These are mansions, standings, residences or even embassies. One of the most beautiful luxury hotels in Paris today was, during the four years of Occupation, the headquarters of the German troops for the whole of occupied France. It will be taken back in an incredible way on August 25, 1944 during the Liberation of Paris.

The tour will also show the headquarters of one of the French Gestapo’s offices, the best known of these armed bands, which have supported the Occupier for missions of looting, extortion or the most cruel repression. Some of the characters introduced, from the underworld, the police or the world of sport, are still controversial today.

If several places have disappeared, the former buildings and the characters linked to them will be revealed through photos from the period. Many other mansions or residential houses are still there to describe the different services related to security, propaganda, the Gestapo as well as the different administrative and police categories located there during the four years of Occupation. This formidable organization aimed to plunder and control France in the most efficient way, politically as well as economically.