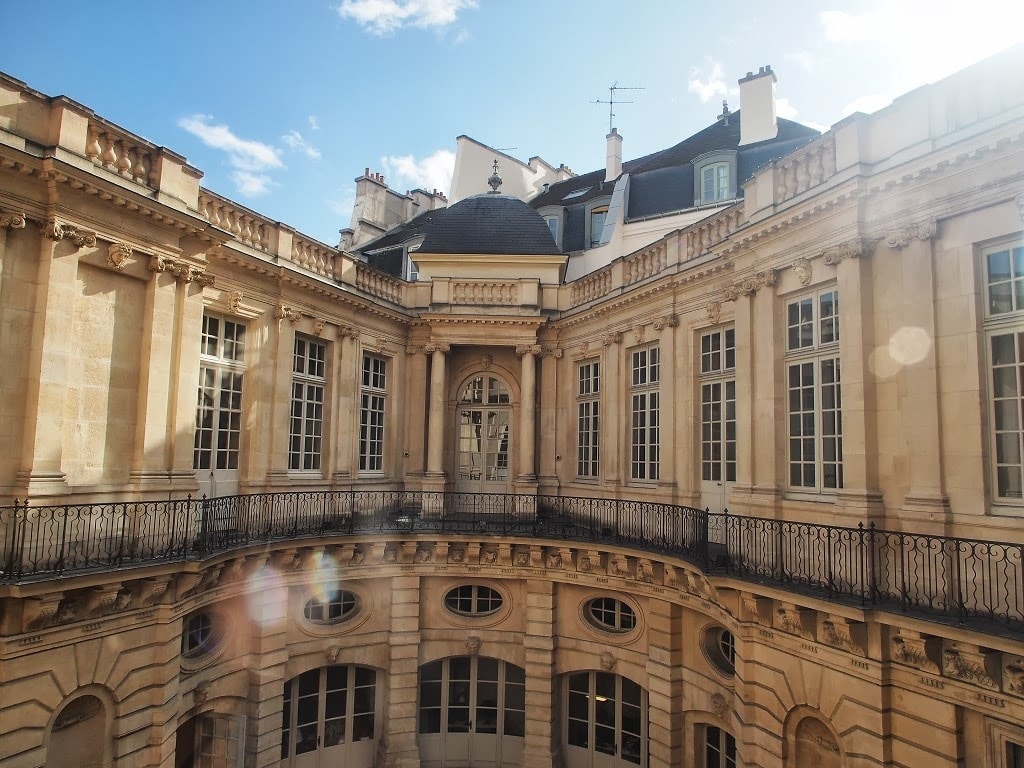 Administrative court of appeal of Paris

The administrative court of appeal of Paris, located in the hotel de Beauvais, is rarely open to the public.
On very special occasion, the court has no session, this is why some reserved areas will be exceptionally open!
On the day of the visit, on top of the overall history of the building, we’ll be able to admire the magnificent courtyard, the grand staircase, the main court room and special waiting room as well as the rare medieval cellars.

City of Paris court of appeal

All acts by the administration may be challenged by citizens in an administrative tribunal throughout France. The administrative court of appeal in Paris is set in a multi-secular superb building known as the hotel de Beauvais.
The mansion, a historic monument built in the middle of the 17th century on the plans of Antoine Lepautre, owed its salvation to the intervention of the State which, at the suggestion of the Council of State, decided in 1995 to make it the seat of the Administrative Court of Appeal of Paris at the price of important works of restoration.

The visit will show the great audience room as well as the vast waiting room.
With the exception of the garden, the renovation has respected the original layout of the hotel and one can admire the grand staircase of honor, the courtyard of honor, the staircase leading to the old chapel, as well as the medieval hall located in the basement in a state very close to that discovered by the first owners of the hotel, Pierre and Catherine de Beauvais, the first maid of Queen Ann of Austria, better known under the name of Catherine Bélier, also called “one eye Cathy“, to whom Saint-Simon attributes the merit of having initiated the young Louis XIV to the pleasures of love.